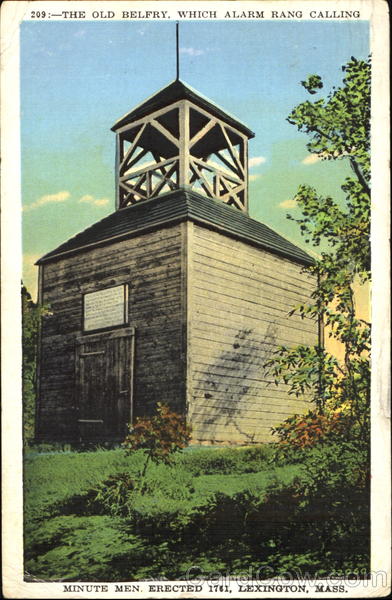 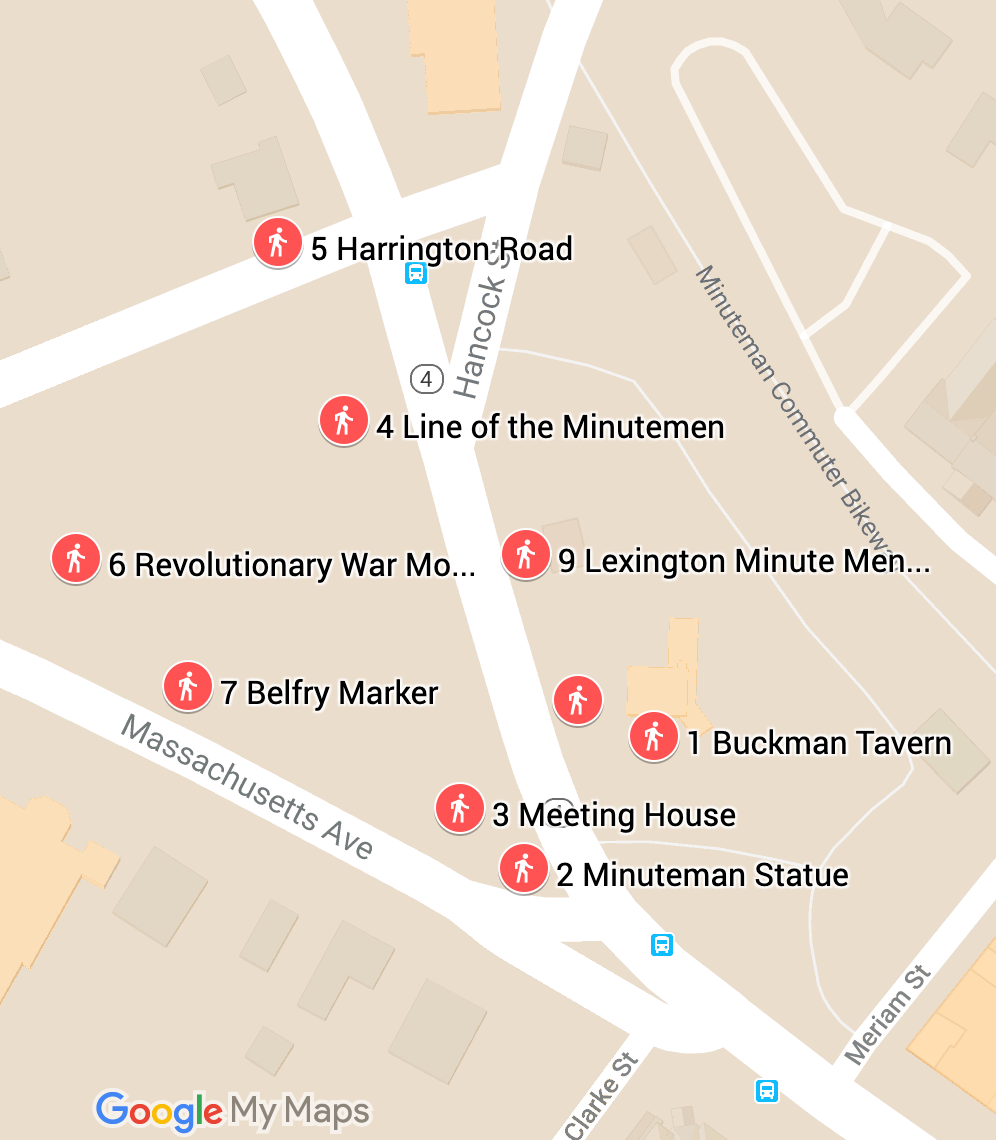 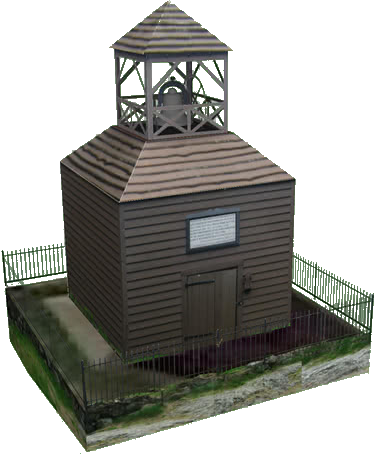 Model of Belfry
In 1761, Isaac Stone presented a four hundred pound bell to the town.  A belfry was built on a nearby hill belonging to Jonas Munroe. ​ 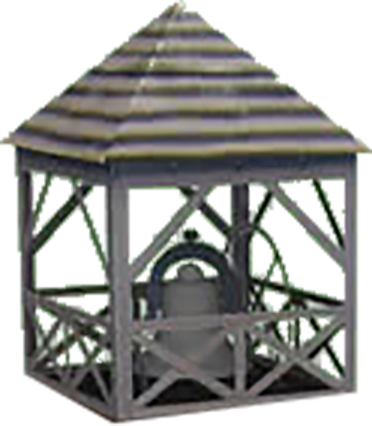 Model detail showing bell
It soon became a source of small town drama.  After Munroe’s death, his son John Munroe asked that the property tax be reduced in return from having the Belfry on his land.  ​ 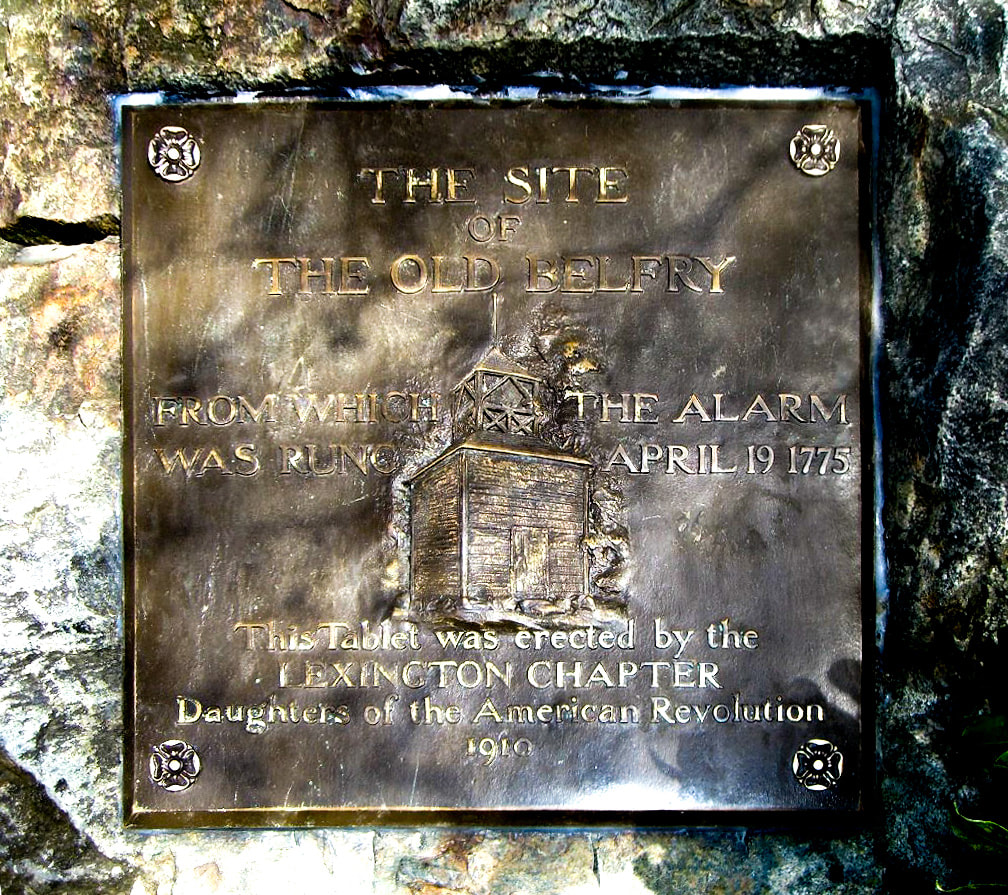 The town said no.  One night in 1767, unknown persons secretly moved the Belfry to the Common; where it stood for thirty years.

After a new meeting house was built with a steeple for the bell, the Belfry building was sold to the family of John Parker.  They used it as a woodworking shop.  ​ 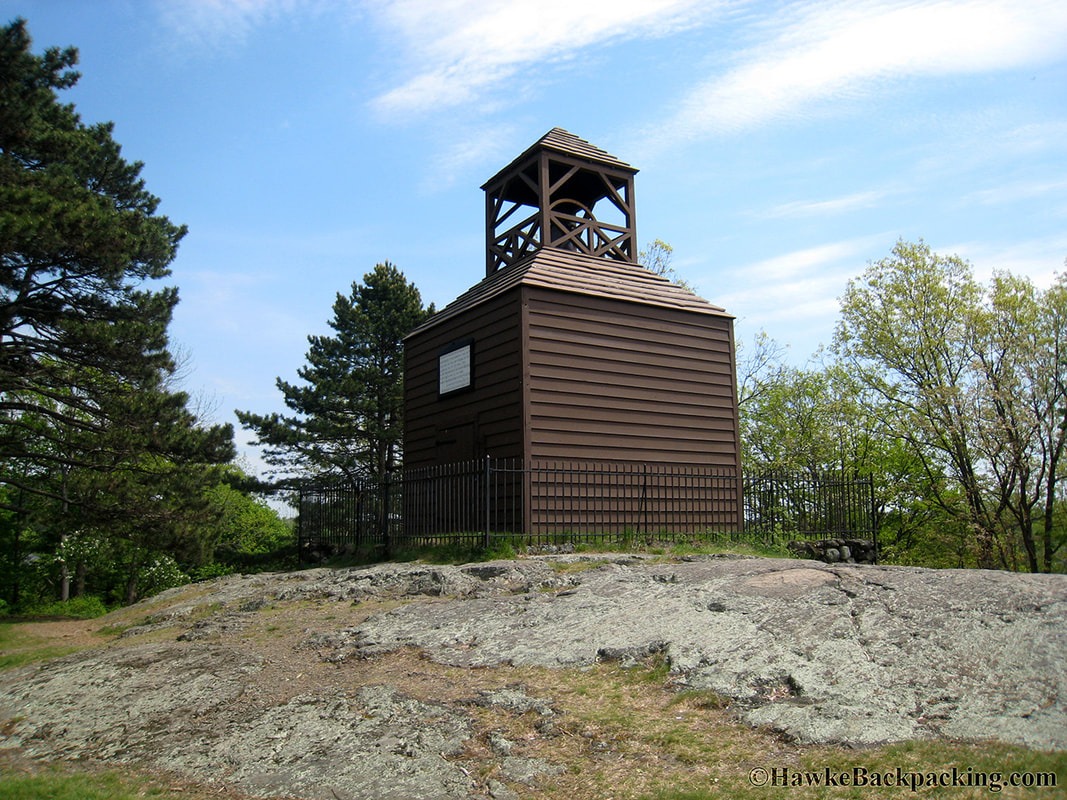 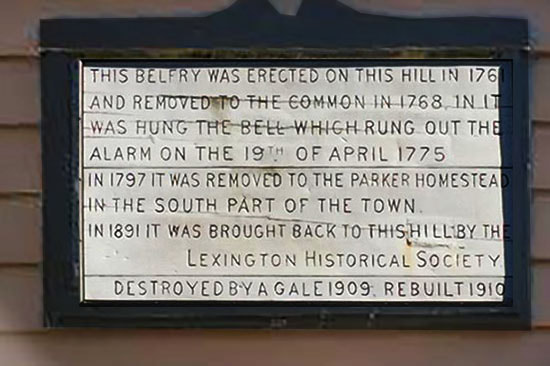 ​In 1891, it was presented to the Lexington Historical Society and placed on the hill where it first stood.  The original Belfry was destroyed in a gale on June 20th, 1909.  An exact replica was erected by the Society in 1910, the same year that the tablet was placed on the Common. 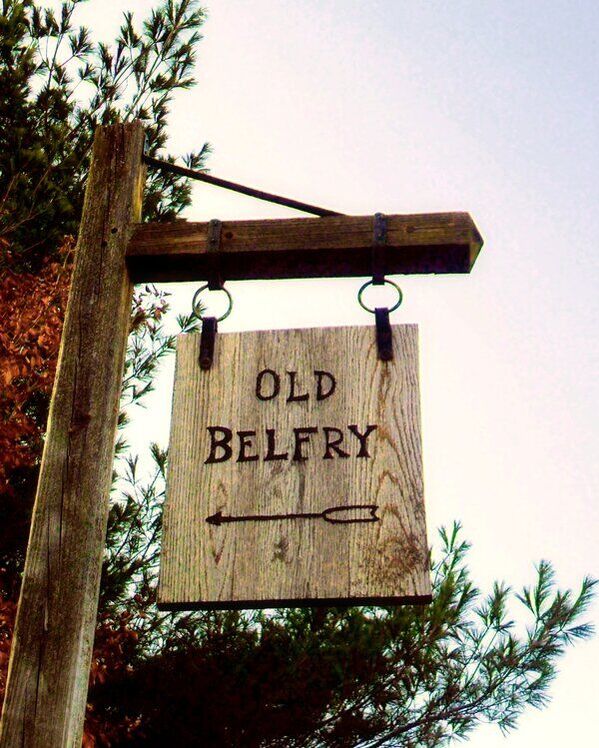 Directions to the next stop:
You can visit the Belfry by crossing Massachusetts Ave using the crosswalk by the Captain Parker statue.  Once across the street turn left and proceed to the sign pointing towards the Belfry.  Follow the stone path up the hill, but please watch your footing as you ascend the hill.

OR
​
If you don’t wish to visit the Belfry replica, cross Bedford Street and continue to the Prince Estabrook memorial, stop #8, located by the path leading to Buckman Tavern.
Lexington Historical Society
Powered by